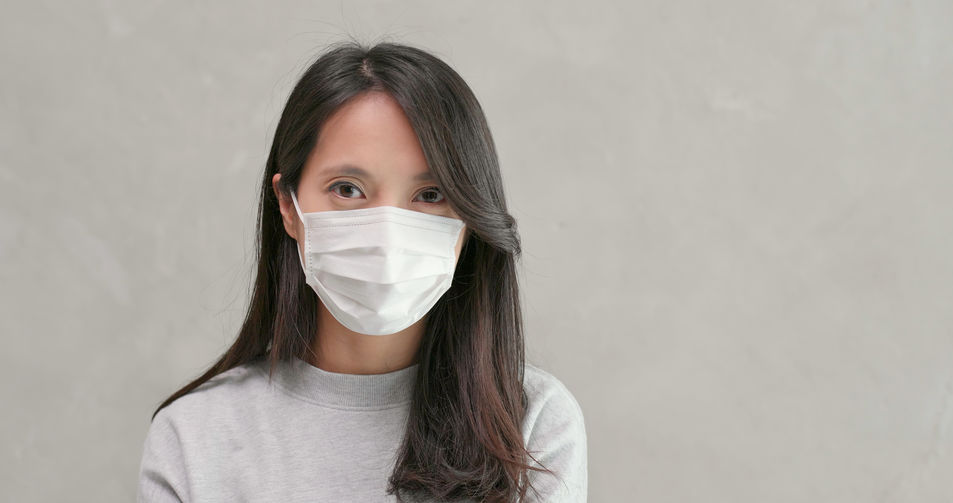 What is an input mask?

An input mask is a textual pattern for acceptable data. Its textual because certain special characters have specific meaning. For example, the character 0 means a digit is required. Those characters are then put together in a specific order or pattern that represents the type of data that can be entered. For example, a phone number that requires an area code in parenthesis might have the following input mask:

Characters and their meaning

Below is a list of the special characters and their meaning:

In addition to the special characters, the input mask can have two additional sections. Each section is separated from the previous section by a semicolon.

When displayed on the screen, an underscore or some other character can be used as a placeholder. This will make it obvious to the users where they data can be entered. If a placeholder character is not entered in the third section, Access will by default display an underscore. If you want a different character, just enter it in the third section. If you want to use a space as the placeholder, enter a space between two quotation marks.

In this post we have stated that an input mask is like a face mask – it can be used to filter the type of data that can go into a field. It can also provide literal characters that will bring consistency to phone numbers, zip codes, and other fields. We have learned that the literal characters can be stored in the field, or just used to format the field’s display. Finally we learned that input masks are not perfect, and can cause problems if they are ever changed, or if the user selects the field with their mouse.

Tell us what you think. Have input masks helped you, or are they more trouble than their worth?

Now that you have learned about input masks, can you determine how they will be used? Click on the mask to see the answer.

Phone # with area code and slashes as separator

Phone # with area code and slashes as separator

Phone # with optional area code inside parenthesis, and a space and dash as separators

Phone # with area code inside parenthesis, and a space and dash as separators

Date with a two-digit day, two-digit month, and four-digit year

A code that starts with a letter, followed by two digits, then a space, then an optional letter with three optional digits

What is a split database?

Divide and Conquer This Thursday is Thanksgiving in the US. There will be much to…

The Problem Access databases are designed to grow as they are used.  As additional records…

What is a field?

According to the Oxford dictionary a field is “an area of open land, especially one…