A Key to Getting Through Hard Times 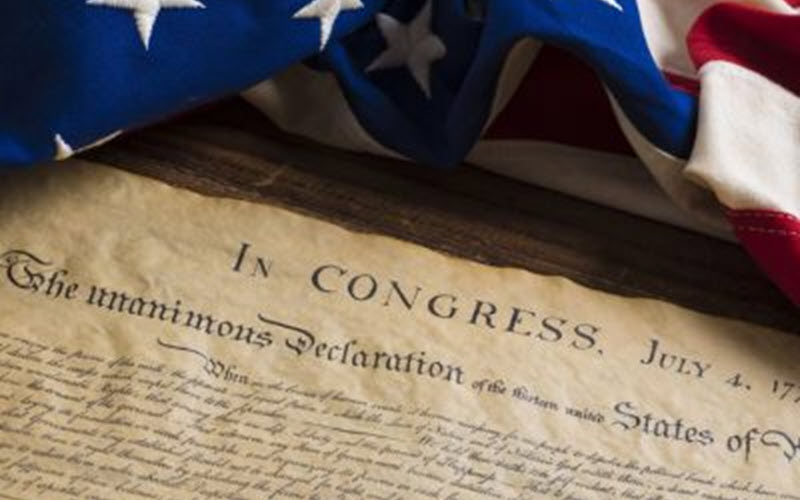 Today is July 2, 2020. Contrary to popular belief, July 2, 1776 is the date when the Continental Congress passed a resolution formally declaring independence from Great Britain. Two days after the resolution passed, on the 4th of July, Congress approved the Declaration of Independence. Thus, the Declaration starts out “In Congress July 4, 1776”

The Power of Endurance

Declaring independence is one thing; being independent is quite another. The young colonies had to endure through a revolutionary war with the strongest army on the planet. Washington and his troops suffered many losses and setbacks. Thankfully, they, “who more than self their country loved” endured. Finally, in 1781 in the battle of Yorktown, with the help of the French army, American endurance paid off and the war was over. The United States were now truly independent.

A month before the Declaration was approved, the Continental Congress appointed a Committee of Five to draft a formal declaration of independence. The five were Thomas Jefferson, Benjamin Franklin, John Adams, Roger Sherman, and Robert Livingston. Once the committee got together, they asked young Thomas Jefferson to be the chief architect. He accepted. On June 28th, after some edits from the other four, Jefferson submitted his draft. Jefferson then had to endure, as the congress debated, rewrote, and sometimes totally removed portions of his masterpiece. How did Jefferson endure it? Thankfully the older, more experienced Franklin mentored him and assured him that in the end things would work out alright.

Today we too can patiently endure through our trials with the help of mentors like Franklin and friends like the French. As we seek out the wisdom and strength of others, we can find the patience needed to get through hard times.

Just like Jefferson at times we all need a mentor. Please share with us about a time when you mentored someone or someone mentored you, and it made all the difference.

For more information about Jefferson, Franklin, and the Declaration of Independence check out these web pages: